Where it all began…

A fourth-generation Napa Valley winemaker, Rob’s immersion in wine began nearly four decades ago. Born in 1971, the son of Isabel and Michael Mondavi, Rob was raised in the Stag’s Leap district of Napa Valley and spent much of his childhood among the vines and barrels at Robert Mondavi Winery. Rob began early in the world of wine and worked in a variety of roles commencing in the vineyards, then the family cellar and hospitality.

An entrepreneur from a young age, he started his own business hosting bike tours through the Napa Valley wine country curating vineyard and winery discussions. After University, Rob worked for winemaker Karen Culler and then moved into sales with Southern Wine & Spirits.

He took a break from the wine industry and established the Napa Cigar Company in 1995, a Napa-based importer of premium cigars from the Dominican Republic, Nicaragua, and the Canary Islands. In 2000 he formally joined the Robert Mondavi Corporation. He started as a Luxury Brands Sales Manager and was quickly promoted to Sales Director in 2001. After two years in sales based in Atlanta, Rob returned to Napa Valley and took on the role of Director of Marketing, spearheading the Corporation’s hospitality operations and trade marketing programs. Simultaneously, Rob also spent focused periods of time under the direction of Chief Winemaker, Geneviève Janssens and the winemaking and viticulture teams learning the craft of blending, tasting and vineyard processes.

In 2003 Rob co-founded and became the winemaker for the Spellbound and Medusa wines. Immediately following in 2004 Rob was a co-founder of Folio Fine Wine Partners and the Michael Mondavi Family Estate where he continues as the winemaking and vineyard leadership for the family, exclusively representing a new generation of generous, balanced wines while maintaining a key focus on green farming with influences of Fish Friendly, Napa Certified Green, and Sustainable farming practices. This approach and dedication to the vineyards has been recognized with consistent top 100 rankings with scores of 95 points and above.

At his home in Stag’s Leap, Rob and his wife Lydia are raising their two boys on a historic parcel living in a charming English Bungalow style home built in 1913. The gardens are being restored honoring the designer John McLaren, the first superintendent of the Golden Gate Park, today the gardens include more than one acre of walking gardens, orchards, extensive plantings of heirloom fruits and vegetables and a 1-acre goblet trained Cabernet Sauvignon Vineyard. 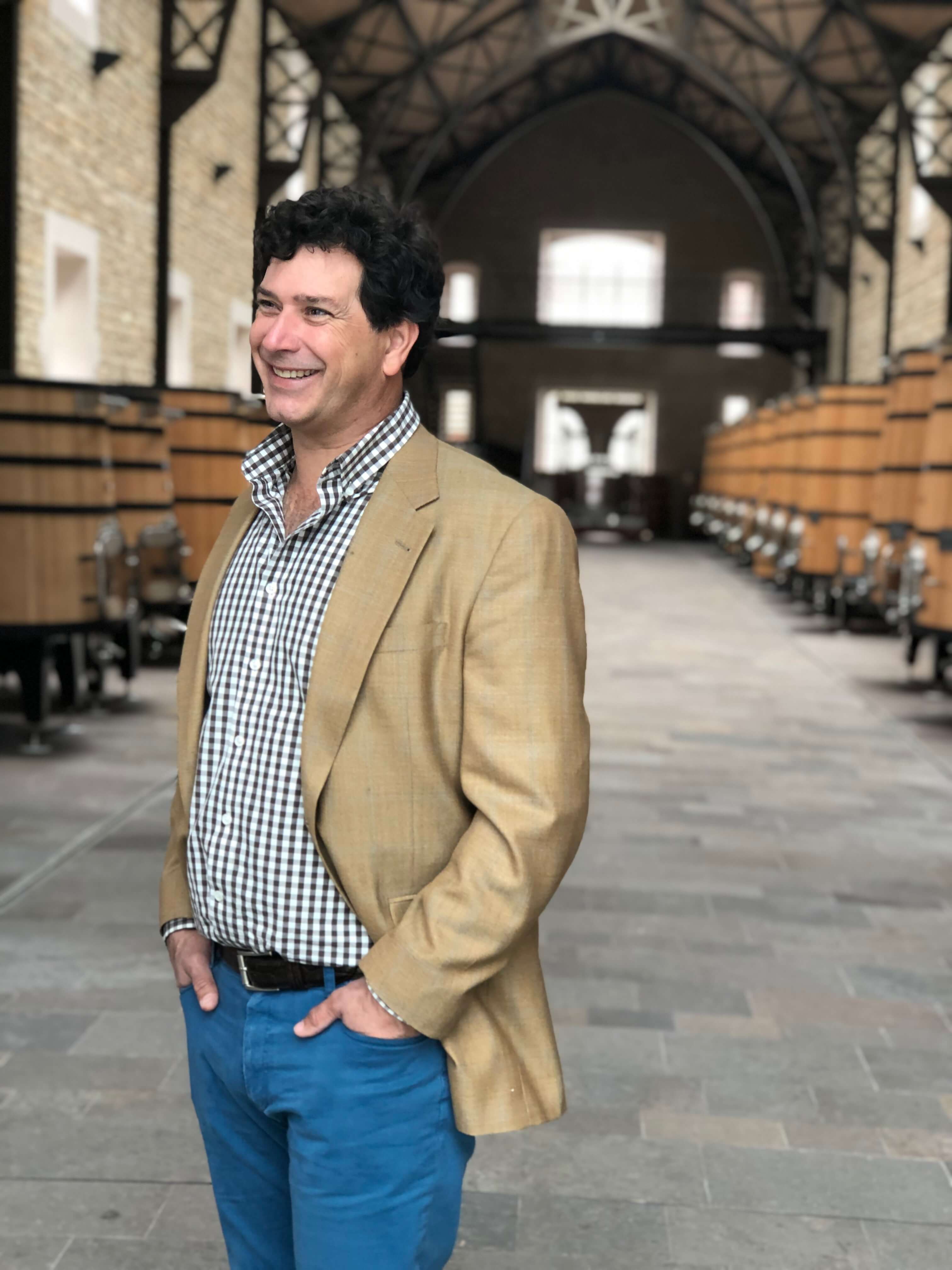